This is the story I dream of telling as my “A Funny Thing Happened While I Was Writing the Screenplay” story on Leno someday… (or Letterman, or Ellen, or…)

END_OF_DOCUMENT_TOKEN_TO_BE_REPLACED 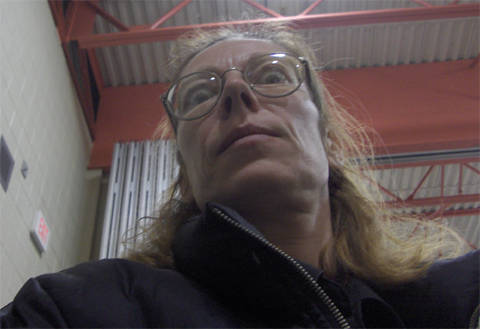 Here we go again… Remember the “Les Needs” Google Search? Well, someone found my blog by searching for that phrase again, and I decided to find out what I want, this time. Here are the top 25 search results that could be chopped and still make sense… well, nonsense. Whatever.

This is what I want: