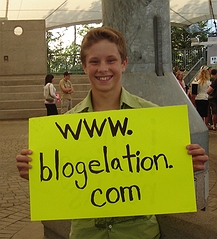 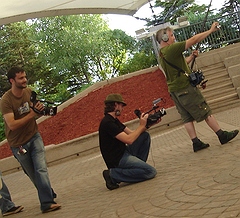 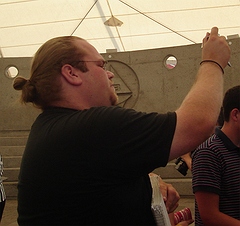 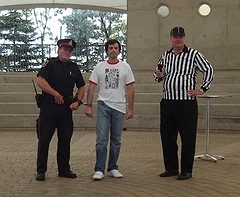 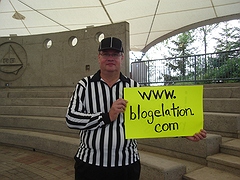 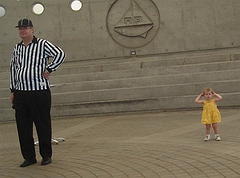 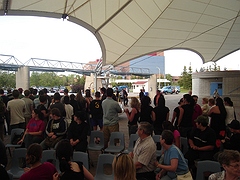 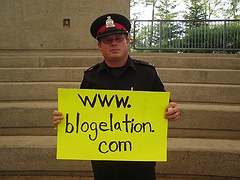 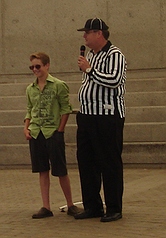 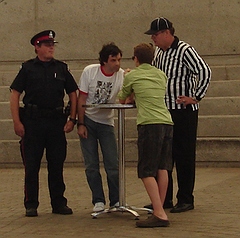 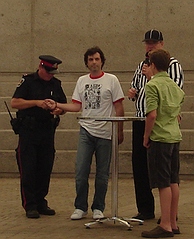 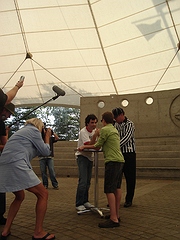 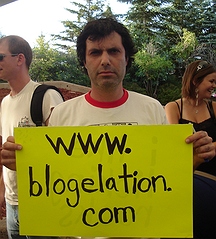 11 Replies to “The Blogelation and Kenny vs Spenny”