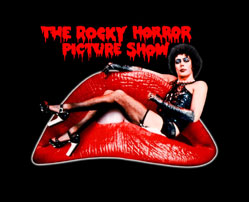 9 Replies to “Is NOTHING Sacred?!”