I’m sure I could do a little digging and find the last photo taken by my Canon PowerShot A550 (named Hilary Federwhore, because every camera should have a name to match the bitch’s personality), if I bothered to. I do know, without the search, that it was some time before February 1 of 2010, which was our release date from imprisonment in our one-room basement “loft” (with a sauna!).

I had surmised that she was killed on impact when Freak Cat swiped her out of The Evil Hypnotist’s hands and smashed her to the cold, hard ceramic floor (models can be so unpredictable), but it turns out she (Hilary, not the cat) was only rendered comatose.

In April, our Techiest of Tech Guys at work, known to us as Large Gentle Teddy Bear, pulled Hil’s guts out, in an attempt to resuscitate her. He found the problem, rectified it, and then discovered that putting her back together again can be rather Humpty-Dumpty-ish.

Apparently if the positive and negative wires (conveniently unmarked, of course) become detached (accidentally, of course) from the whose-a-whatsit, the reassembly becomes much like the defusing of a bomb – only backward: if he reconnects the wrong wire to the wrong terminal, Hilary might fry. I will know the outcome when Large Gentle Teddy Bear has done enough Googling to get up the nerve to flip a coin.

In the meantime, I had to post the following picture as well, which was taken with my Nokia N97 Smartphone. Pretty much the only feature of the N97 that I really like is the camera, which takes great shots, and HD video.

Incidentally, the N97 (whose name is “My Phone”, btw), took a swim in a bucket of mop water last week and I thought she was kakked, too. I was incommunicado until the following morning, when I grew a new respect for My Phone. She be hardy.

I don’t know what organ of Hilary this might be, but it’s a cool photo, anyhow. 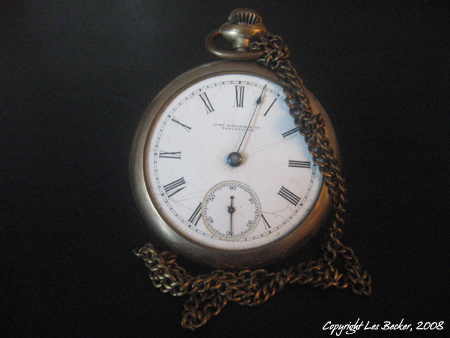 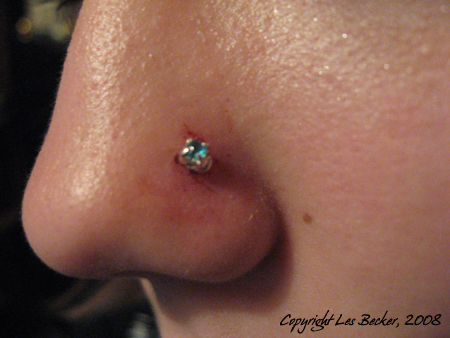