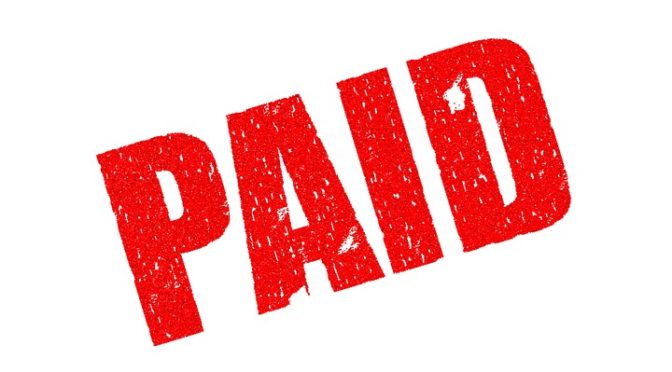 Getting out of debt is hard, but it’s doable… I know this because I’ve done it now several times over.

The first time I got in over my head, I took out a loan to pay it off, and then I buckled down and paid the loan off. It took me two years.

The second time, with a lot more debt, I did the same. Three years later, I was again debt-free. So, of course, I turned right around and dug myself another hole, not quite as deep… but, still… I spent a year-and-a-half paying it down for a third time, without any loans – just old-fashioned stubbornness.

So then, just for good measure (or out of sheer stupidity), I did all of that one more time: dig a deep hole, panic, smarten up a little bit, pay it all down, and take years to do it…

Dig. Panic. Pay. Swear to myself never to dig another hole.

So, I’ve pretty much mastered getting out of debt. I just have to train myself to stay out of it.

I cashed out my Registered Retirement Savings Plan (RRSP).

I took a hit and lost a couple of grand for closing it out 15 years early, and I’ll be paying a lot more income tax for the 2017 tax year than I’d like.

There wasn’t a lot in there and the gains sucked. I had stopped paying into it years ago upon discovering that the yearly tax savings didn’t do a lot to help the finances of a person like myself, living on minimum wage.

RRSPs are designed to be a tax haven for people who earn enough money annually that the savings at tax time make a bigger difference, and their plans earn waaaay more money because higher earners can sock more into them on a yearly basis. They have more money to invest, and they are entitled to feed a bigger percentage to an RRSP, as well.

RRSPs are also designed for those folks that expect to earn quite a bit less in retirement than they did during their working years.

When I learned this, I was disgusted with the idea of continuing to squirrel away several thousand of my hard-earned dollars annually for a really very crappy return. I could use that “extra” money to pay down debt, after all, right? So, I quit paying into it and my already-paid-in money sat there for decades, earning its really very crappy return.

Meanwhile, I continued to max out my credit cards and then pay them down… max ’em out and pay ’em down… over and over and over (and over and over), while also paying monstrously high interest fees. On a big ticket item like a couch or a washing machine, I likely paid the value of the brand-spanking new purchase three times over.

So I decided to take my early buy-out penalty and my kick in the teeth next tax time. I’m preparing for it. Since I had been spending about $500 a month toward debt, that $500 will now be split and be put away against that tax hit as well as my “Pre-Paid Living Account” (more on Pre-Paid Living in upcoming articles).

Will I stop using my credit cards, though? Weeellllll…..

I will not be carrying a balance. If I don’t have the cash in my checking account to pay for something, then I won’t be using a credit card to purchase it, but some things – important things – are set to “autopilot payment” through a credit card, and that works for me. The bill is automatically paid, I get a notice in my email, and then I go to my online banking site and pay the balance.

For realz, this time. 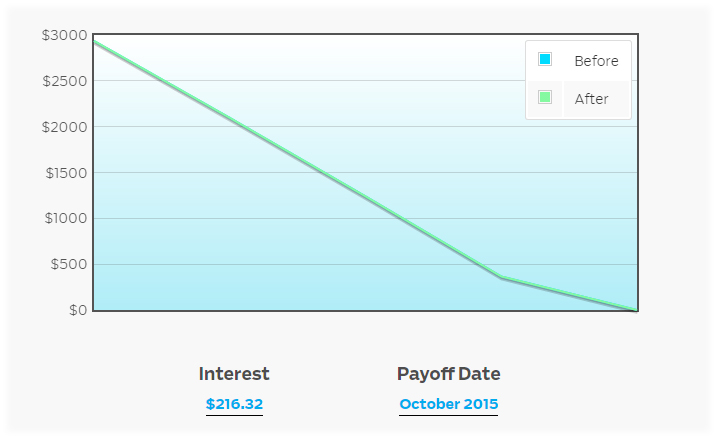 Lifestyles of the Prepaid Living…

Finally Learn to Get (and KEEP) Control of Your Finances

My sites have been hosted by Acenet since 2005.
I won't switch EVER.